‘La Tierra Media’ was a persistent online world, set in Tolkien’s Middle-earth, created as a mod for the game Neverwinter Nights and becoming one of the most prominent and well-known servers.

The vanilla game was modified at all levels: scripting, mapping, tilesets, textures, 3D models, objects, etc, with the help of Aurora Toolset as well as external tools.

This project was created by four people in which my main contribution was as Level Designer. I created a virtual world with several hundred areas that offered both a sandbox experience and directional channels in which to develop missions. I also collaborated in several areas of programming, such as implementing a job system and a crafting engine. 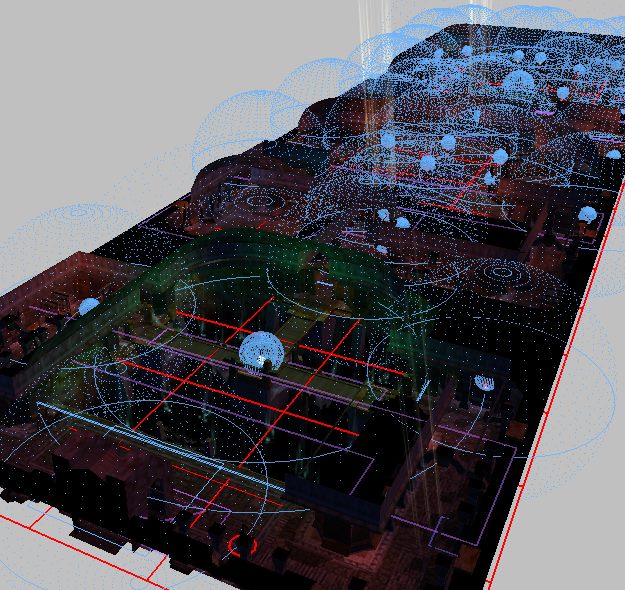 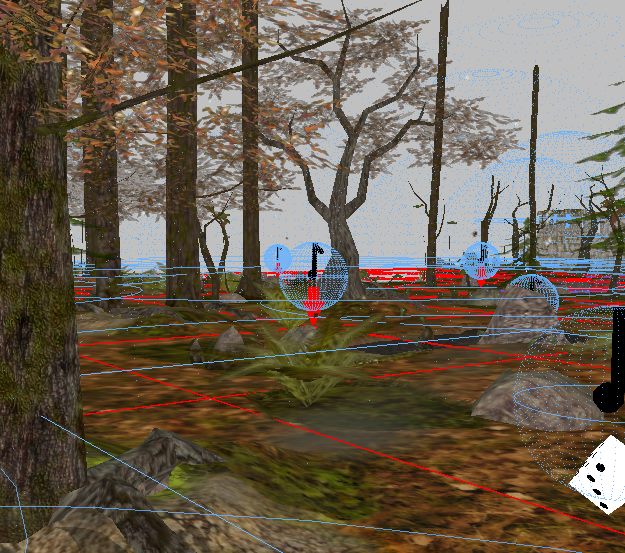 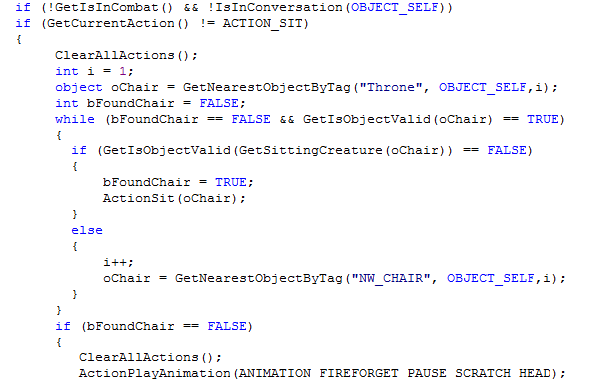