Mancala is a game of African origin, where in some countries its also known as Oware. In the real world, playing equipment ranges from simple found stones or seeds with holes dug in the earth to elaborate and expensive boards and playing pieces.

The videogame was developed using Adobe Flash, ActionScript 3.0 and Paint.NET.

It consists of a board with two rows of six holes and 48 seeds in which two players try to win the maximum number of these.

During the game you follow an African road, where each subsequent country increases the gameplay difficulty.

Play vs AI or human

The game supports to play versus another human or an artificial intelligence (MinMax algorithm) with different difficulty levels. 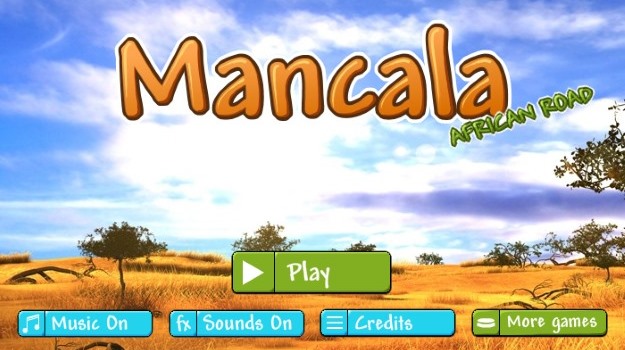 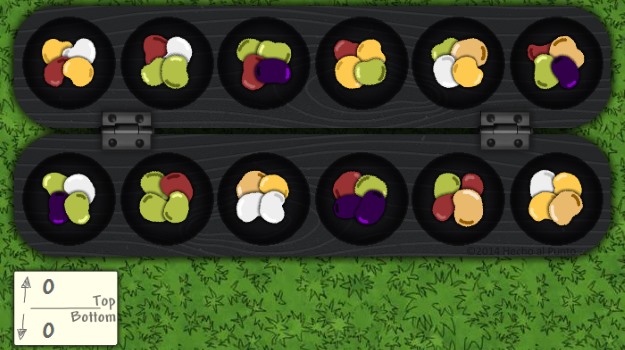 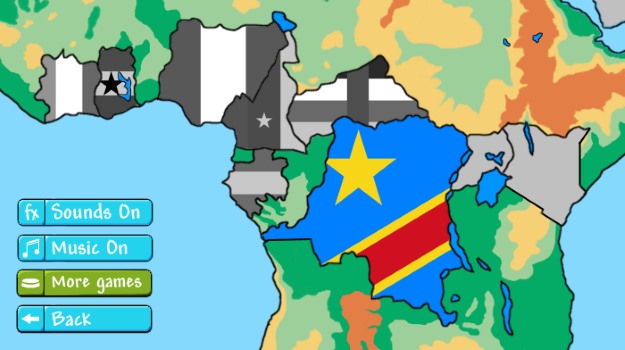