This software was developed for ‘Séntisis Analytics’, a company that back in 2013 was a startup and is now the leader in social signal analysis of spanish speakers.

Séntisis had the requirement of geolocating users and messages of hispanic speakers, to be able to study geographic differences in their studies.

The final product was integrated in the Séntisis server stack, and is able of processing millions of entries in batch to, for example, create popularity maps, as well as processing entries in real time to associate signals or social users to a geolocation. 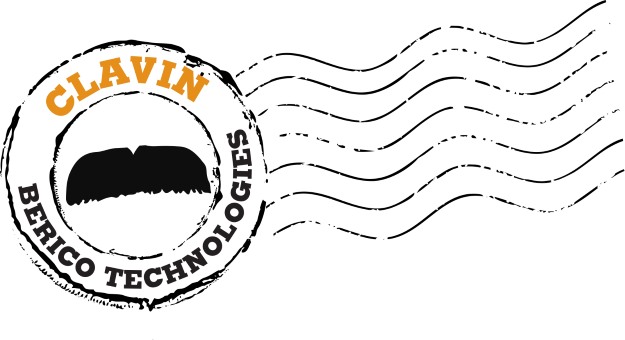 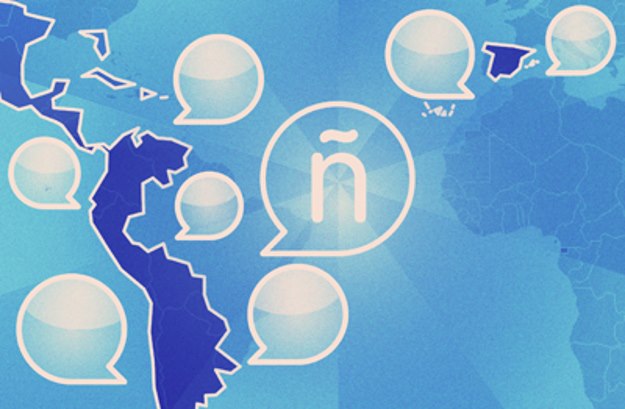 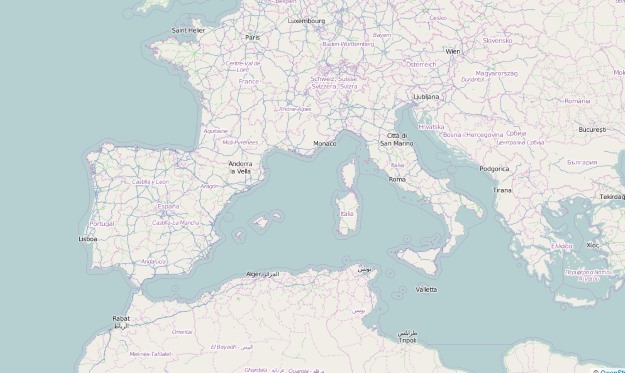